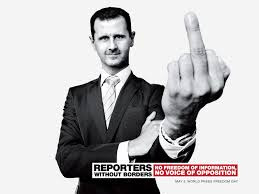 Russia, which has a long-term military garrison in Syria, has said it wants foreign forces to quit the country.

Head of the State Duma’s International Affairs Committee Leonid Slutsky said that “ratification of the agreement has strategic importance,” and the move is aimed at supporting peace in the region. [obstacle to NWO axis of evil!] It is strictly defensive in character, he added.
Russian lawmakers approved an agreement to expand the Tartus naval refueling facility in Syria into a fully-fledged naval base capable of harboring nuclear-powered ships, following the withdrawal of Russian troops from Syria. 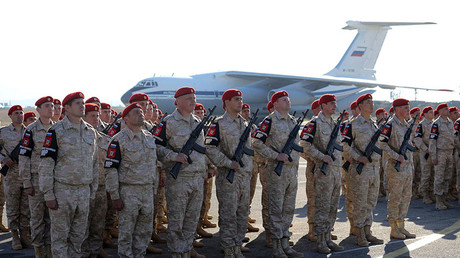 The deal was submitted to the lower house of the Russian parliament – the Duma – by the president on December 13.
The agreement will be in force for 49 years, granting the Russian Navy access to territorial waters and various ports of the Syrian Arab Republic. The territory of the facility can be expanded up to 24 hectares, according to Russian Deputy Defense Minister Nikolay Pankov, and the base will be able to accept up to 11 ships at once, including nuclear-powered vessels.
Vladimir Putin arrived for a surprise visit to Khmeimim Airbase in Syria on December 11 and ordered the withdrawal of a “significant part” of the Russian military contingent after a two-year anti-terrorist operation.
Russia will continue to use Khmeimim Airbase and will retain its Reconciliation Center for Syria. Moscow sent its military contingent to warn-torn Syria in 2015 after Damascus asked for help in the fight against extremist forces, which were trying to overthrow the government. 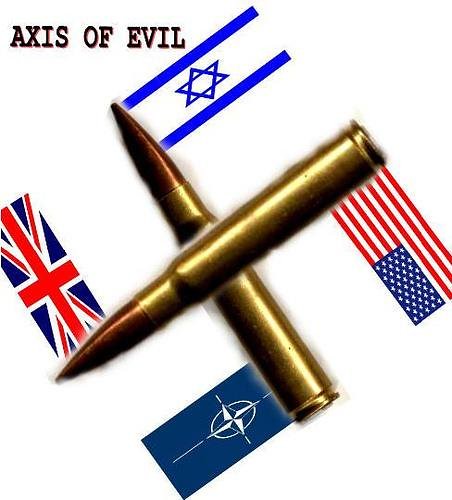