Palestine’s Foreign Ministry has warned against Israel’s use of the Holocaust to cover up its crimes against the Palestinian people and the occupation of Arab lands.

The Foreign Ministry urged in a Wednesday press release the participants in the 5th World Holocaust Forum — which will be held Thursday in Jerusalem — to be careful with “the political contexts Israel is trying to employ and exploit in this occasion.”

“Israeli Prime Minister Benjamin Netanyahu and the leaders of the [Israeli] occupation are using the forum to conceal the true face of Israel as it occupies the land of another country, settles there and commits the most heinous crimes against the Palestinian people that amounted to the level of war crimes and crimes against humanity,” the statement read.

“The international community which was previously unable to prevent the Holocaust from occurring, must pay close attention to the suffering of the Palestinian people under the occupation,” it added.

The Palestinian Foreign Ministry renewed “its strong condemnation of the Holocaust.”

At least 40 leaders will participate in the 5th World Holocaust Forum, scheduled for Thursday in West Jerusalem. 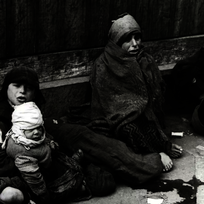 The majority of Jews in Europe were not Zionists and wanted nothing to do with Palestine. 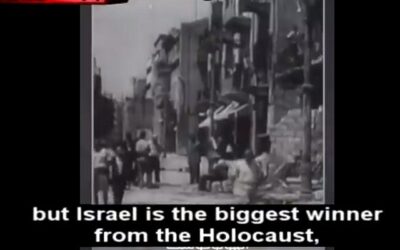 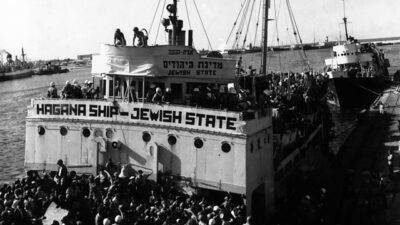 Ben-Gurion had requested an initial analysis on the absorptive potential on Palestine in early 1941, and in late 1942 commissioned a “master plan” for the proposed immigration.

The plan to annex Israeli-controlled parts of the West Bank is just the logical next step in Israel’s historic effort to ghettoize the Palestinians. 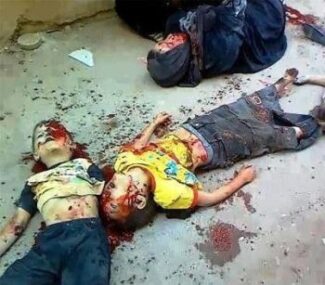 3 thoughts on “Holocaust 2: It Did Happen Again”