Given a reason to immigrate to Palestine through Zionist helpers

“The Israelis seem now to have a policy of murdering so many of them, that they are absolutely trying to create another intifada, so they can make it an armed conflict where they’re a thousand times, 10,000 times more powerful than the Palestinian people…so they can just kill them all,” Roger Waters, an outspoken supporter of the BDS Movement. 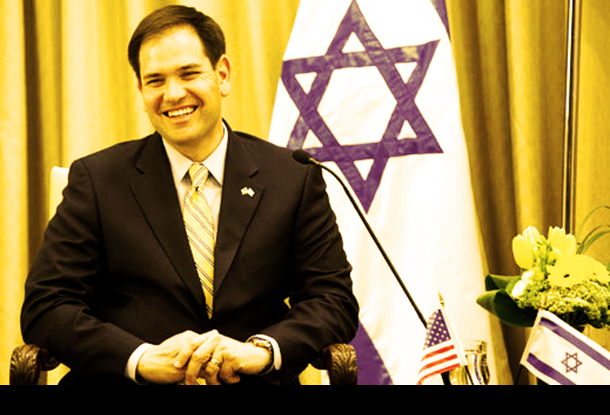 Waters’ fans should be aware of his antisemitic and pro-authoritarian rhetoric.

This is not to say Waters should be canceled. In this country, unlike in Waters’ beloved Russia or China, there’s such a thing as free speech.

But free speech is not without consequences, and Waters’ history of gross and indefensible comments might just hit him where he feels it the most––the money that fuels the “new car, caviar, four-star, daydream.”