Boycotts let people put their money where their values are. Boycotts offer people in the community a way to stand up for what they believe in. If the boycott is well organized, it allows people to stand up for their beliefs in a way that is easy and relatively painless. 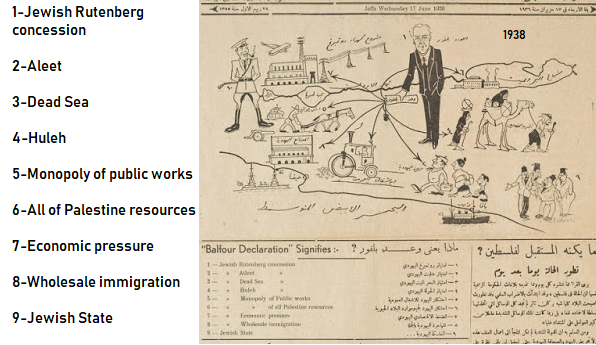 Palestinians are shattering our fear every day and hoping, and working to ensure, that this courage inspires millions to speak out and act in an effective way to end complicity in Israel’s oppression.

On January 7, the Israeli government published a “black list” of groups whose members will be denied entry to the country.

BDS is a loose amalgam of groups and individuals with varying political aims, who call for economic and cultural pressure on Israel in solidarity with the Palestinians, a call started by Palestinians activists. 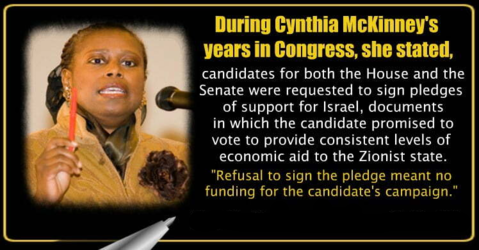 For some BDS supporters, the objective is merely to voice their opposition to Israel or to Israeli policy and military rule—occupation—of Palestinian people.

For others, however, BDS is meant as a concrete strategy to achieve political goals: either an end to the occupation of Palestinians in the West Bank and the achievement of a two-state solution, or, conversely, the dissolution of Israel altogether and its replacement with a different state that includes the West Bank and Gaza Strip. 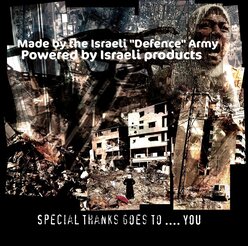 For those BDS supporters aiming for a political outcome, the theory is that exerting pressure on Israel and on Israelis will make the status quo more costly to them, eventually forcing Israelis to opt for a different reality—either withdrawing from the West Bank or dissolving their own state, depending on the differing aims of the boycotters.

The inspiration for the strategy and name comes from the international sanctions on South Africa that helped catalyze the end of Apartheid.

The premise of the strategy is twofold, therefore: that international pressure will exert a dramatic toll on Israel and on Israeli citizens, and that Israelis will then see and opt for a political path out of this pressure.

There is much to debate on BDS—and much ink has already been spilled—including on its choice of one single target in the world today, Israel, and on the diametrically conflicting aims of some of its promoters: either supporting an Israel at peace with a sovereign Palestinian neighbor, or a rejection of Israel outright as an illegitimate entity that should be replaced in its entirety.

The European Union, which has not endorsed BDS and has robust and open ties with Israel, has called for labeling products manufactured in Israeli settlements in the West Bank to allow consumers to specifically avoid these products.

The E.U. signaled to Israelis two things at once: steadfast opposition to settlements, while rejecting the notion that the State of Israel was itself somehow illegitimate, as was the South African Apartheid regime in many eyes.

In the Horizon 2020 scientific cooperation project, for example, the E.U. demanded that settlements be excluded even while offering broad and generous support for Israeli science and academe (among many other countries).

With such a proposition, even an Israeli government led by Benjamin Netanyahu agreed to exclude settlements from the program, though E.U. was in effect trying to re-emphasize the Green Line that separates Israel from the West Bank, a boundary the Netanyahu governments, among others, have strived to blur.