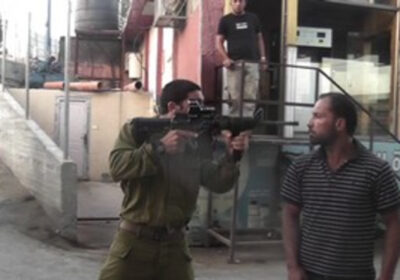 Hebron is unlike any other city in Palestine for many reasons.

Historically, Hebron is one of the oldest cities in the world.

Due to the city’s close historical connection with Abraham, Hebron is intimately and importantly entwined with the religions of Islam, Christianity and Judaism.

Thirty kilometers south of Jerusalem, Hebron in the only city in the West Bank that must deal with an illegal Jewish settlement at its core.

Most illegal Jewish settlements are along the outskirts of cities but at the heart of the city of Hebron, in the old city, eight-hundred and fifty settlers have stationed themselves.

The city is also split between Israeli control and the jurisdiction of the Palestinian Authority (PA), which is unlike any other situation in the West Bank.