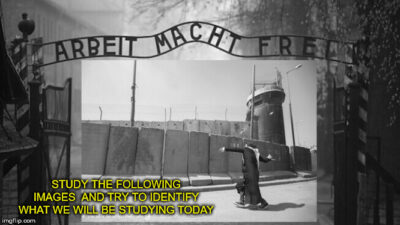 European and Israeli officials were brimming with outrage and sanctimony on Wednesday over comments made by Mahmoud Abbas during a visit to Germany.

Standing next to Chancellor Olaf Scholz a day earlier, the Palestinian Authority leader accused Israel of committing “50 holocausts” against the Palestinians.

Scholz took to Twitter to declare himself “disgusted by the outrageous remarks” made by Abbas.

“For us Germans in particular, any relativization of the singularity of the Holocaust is intolerable and unacceptable,” Scholz said. “I condemn any attempt to deny the crimes of the Holocaust.”

Armin Laschet, a prominent right-wing German politician and failed candidate for chancellor, even claimed that Abbas’ words were the “most disgusting speech” ever heard in the German Chancellery – apparently elevating the PA leader to a place in history worse than Hitler.

This condemnation was echoed by a chorus of officials from the European Union – which is fresh from endorsing Israel’s bombing of civilians in Gaza.

“Mahmoud Abbas accusing Israel of having committed ‘50 Holocausts’ while standing on German soil is not only a moral disgrace, but a monstrous lie,” the man who recently said Israel wouldn’t apologize for killing children in Gaza, stated. 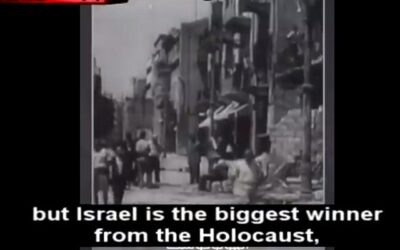 “Six million Jews were murdered in the Holocaust, including one and a half million Jewish children,” Lapid added. “History will never forgive him.”

Even German state media is not claiming that Abbas “denied” the Holocaust – as Scholz charged.

Abbas himself later clarified – undoubtedly in an attempt to appease the PA’s enraged European paymasters – that his comment in Germany was “was not intended to deny the singularity of the Holocaust that occurred in the last century.”

Rather, Abbas said wanted to highlight “the crimes and massacres committed against the Palestinian people since the Nakba at the hands of the Israeli forces.”

“These crimes have not stopped to this day,” the PA leader added, accurately.

It is legitimate to debate whether such comparisons are useful, but they are not rare.

The words of Lapid’s father
Indeed, a few years ago Yair Lapid’s own father, the late Yosef “Tommy” Lapid, compared the daily persecution of Palestinians by Israeli Jewish settlers in the occupied West Bank city of Hebron to the persecution of Jews in Europe just before the Holocaust.

“It was not crematoria or pogroms that made our life in the diaspora bitter before they began to kill us, but persecution, harassment, stone-throwing, damage to livelihood, intimidation, spitting and scorn,” the elder Lapid, then chair of the advisory council of Israel’s Yad Vashem Holocaust memorial, said in 2007.

“If there is one thing that frightens me about the memory of the Holocaust, it is identifying the revolting trends that occurred in Europe as a whole, and in Germany in particular, some 70, 80 and 90 years ago, and finding evidence of those trends here, among us, in 2016,” the general said.

Presumably learning the lessons of history – as Holocaust memorialists insist we do – means examining and debating contemporary events in the light of Germany’s crimes. 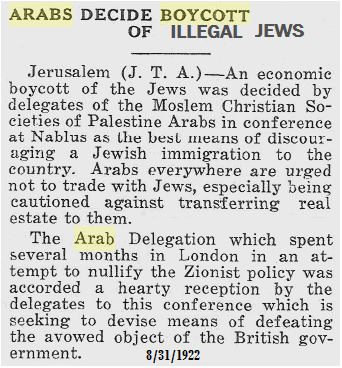 But according to Scholz, this is verboten – at least for Palestinians. Indeed, the German chancellor’s insistence on the “singularity” of the Holocaust only seems to be deployed when it is useful to shield Israel.

Ukrainian leader minimizes Holocaust
In April, for instance, and not for the first time, Ukrainian President Volodymyr Zelensky asserted that the Russian invasion of his country was worse even than the Nazi occupation during World War II.

On another occasion, speaking to Israeli lawmakers, Zelensky claimed Russia was carrying out a “final solution” against Ukraine, using a term usually reserved for the Nazis’ plans for the murder of millions of Jews.

According to the US Holocaust Memorial Museum, the German occupiers and their Ukrainian collaborators murdered at least half a million Jews during the Holocaust.

I don’t recall torrents of outrage from German or EU leaders about Zelensky’s shameless minimization of the German and Ukrainian genocide of Ukrainian Jews and Poles.

If anyone is trivializing the Holocaust, it is European and Israeli leaders, and Zionist organizations who weaponize the memory of murdered Jews to justify Zionist colonization and occupation of Palestine, and the relentless murder of Palestinians that goes with it.

As Columbia University professor Joseph Massad observes, “Israeli Zionists have appropriated events in Jewish history, including the Holocaust, for propagandistic purposes to assert their ‘right’ to Palestine – a land to which they had laid their suspect colonial claim half a century before the genocide.” 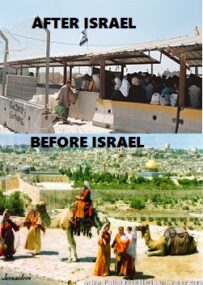 Historically, Massad notes, the Palestine Liberation Organization “always made a point of demonstrating its sympathy with the Jewish victims of the Holocaust and condemning the Nazis.”

But Israel and its backers rejected this solidarity because at the time the PLO refused to recognize and accept Israel’s claims to the land of the Palestinians.

Germany’s “get out of jail free” card
To this day, Israel and its supporters reject as insincere any recognition of the Holocaust or solidarity with its Jewish victims that is not explicitly accompanied by support for the brutal Zionist ethnic cleansing and colonization of Palestine. 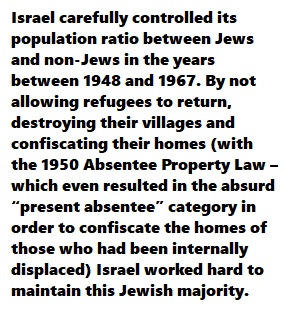 That’s exactly the process at play in Scholz’s condemnation of Abbas – which the German chancellor’s office made sure to tweet in Hebrew as well as English and German.

This was Scholz’s indirect way of saying that the memory of the Holocaust belongs to Israel and Zionists to use politically as they see fit.

For German elites, unconditional support for Israel’s occupation, murder, persecution and dispossession of the Palestinian people for almost eight continuous decades serves as an easy “get out of jail free” card.

They feign pious atonement, while it is Palestinians whose lives and land are stolen – supposedly in compensation for German crimes.

Joining the attacks on Abbas, EU vice president Margaritis Schinas asserted that “the Holocaust is an indelible stain on European history; it erased Jewish life and heritage in many parts of our continent.”
He’s absolutely right about that. So if territory is the appropriate compensation for genocide, why has no European country, especially Germany, offered its own land for a “Jewish state?”

Palestinians are sick of paying the price for European hypocrisy and genocidal crimes.