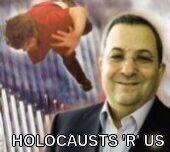 “Political language is designed to make lies sound truthful and murder respectable, and to give an appearance of solidity to pure wind. ” ― George Orwell

A very important unreported -by-major-press segment of Bush family criminal history, their involvement in the theft of 1.4 TRILLION dollars from US treasuries, that will cost American taxpayers 32 BILLION dollars a year for many years.

And now, since they have elevated themselves and their cronies to positions of higher office ( Hey Arnold!), they are able to steal legally, and mete out millions and billions in no-bid contracts to their friends in oil, construction, drugs,in illegally using US military for their own profit, in manufacturing illegal, avoidable, unnecessary wars, as with Afghan, Iraq, and benefiting Halliburton, Bechtel, ( of which the Bin-LAdens own 10%), 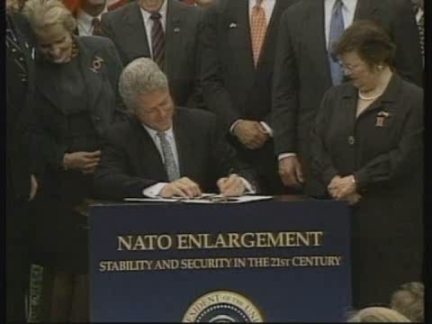 DOD goliath Carlyle Group, ( also serving CIA and Arab shareholders,of which the Bin-Ladens themselves were original shareholders along with Bush’s, until just after 911), and who has now ventured into ownership of new, trackless, easily hackable, electronic voting machines,( Hey Arnold!) and Fluor, and Bayer, and Biport, ( the only manufacturer of Anthrax vaccine, also part Arab-owned)-and also the huge CIA mercenary front DynCorp. which is also involved in child-prostitution, women’s sexual slave-trafficking, and drugs.-

Can you spell New World Mafia?

( And by the way, I’m not just pickin’ on Arabs, Jew-American mobster Alvin Malnik, friend of saudi Princes and the mob owner ( Hilliard’s) of Jeb Bush associated CIA terrorist flight school in Venice, Florida, who has also provided M. Jackson with his own lawyers is also a party to the high-level criminal-poliical fraud bed, as seems the Rothschild’s, who backed Arnie and who also just happen to own lion’s share of new voting systems. – 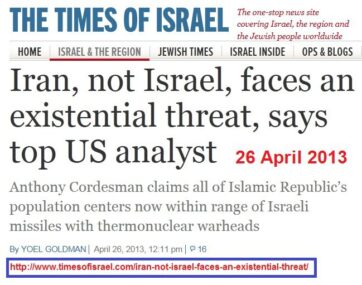 Yours in spirit of truth and Christ, and persecuted Christian threatened by the company-mob-Fed coalition with false arrest, imprisonment, “shipment”, sales into slavery. Any attorneys out there can help an honest, capable,caring, lady in distress?V. Smith

The Bush family and the S&L Scandal

The Savings and Loan industry had been experiencing major problems through the late 60s and 70s due to rising inflation and rising interest rates.  Because of this there was a move in the 1970s to replace the role of S&L institutions with banks.

In the early 1980s, under Reagan, regulatory changes took place that gave the S&L industry new powers and for the first time in history measures were taken to increase the profitability of S&Ls at the expense of promoting home ownership.