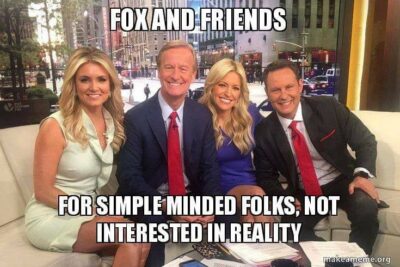 Former U.S. ambassador to Israel, David Friedman, contradicted President Biden’s tout that opening airspace over Saudi Arabia to allow for flights to and from Israel is a “big deal,” contrarily remarking that he had flown over Saudi territory many times.

I think most significantly, I don’t think the Saudis themselves view this as significant.

I mean, they’ve made it clear that this has nothing to do with any normalization or reconciliation with Israel.

They’ve walked it back already.

You know, by the time the president was on Air Force One, this was being walked back.

So, no, it’s not significant then… I think we would expect much more in the future with that relationship.