“No one has the right to do that at the expense of someone else, someone else’s freedom in particular. And that’s problematic to me,” she added. 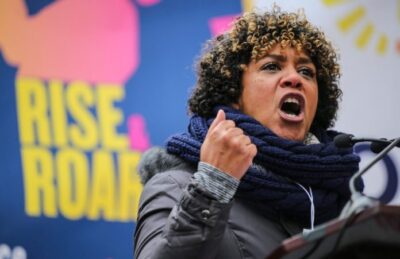 New York mayoral candidate Dianne Morales has deemed Israel an “apartheid state”, marking the latest instance of a leftist Democrat using the controversial term to condemn the occupation of Palestinian territories, The Forward reported on Saturday.

Morales, a former non-profit CEO, said Israel was an “apartheid state” in a conversation with Jewish high school students in December, the recording of which was obtained by The Forward.

“I cannot advocate for equity and justice in New York City and turn a blind eye to the challenges around those issues in Israel and with the folks living in Gaza and in Palestine,” Morales was heard saying. 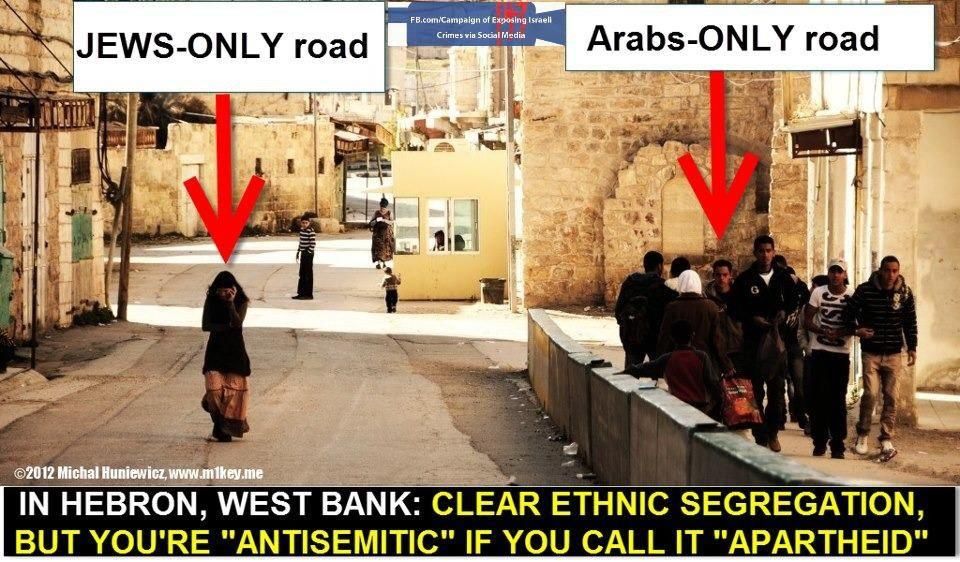 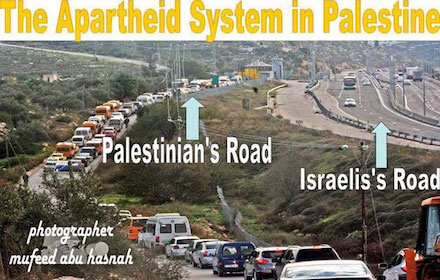 No one has the right to do that at the expense of someone else, someone else’s freedom in particular. And that’s problematic to me,” she added.

Morales, who is currently polling at around 3 percent, also spoke out against sponsored trips to Israel for elected politicians and business leaders.She described as a “propaganda trip” a tour she went on in 2015 that was arranged by the  Jewish Community Relations Council of New York.

The former public school teacher said she would not rule out future trips to Israel or Palestine but implied she would not participate in such “propaganda trips”.

Morales’ remarks contrast with those made by fellow Democratic candidate Andrew Yang, who previously ran for president in 2020.

Yang has criticised Boycott, Divestment and Sanctions (BDS), describing the Palestinian-led movement as “rooted in anti-Semitic thought and history”.

Morales joins several other progressive Democrats who have in recent years expressed fierce condemnation of Israel’s occupation of the Palestinian territories.

Tlaib was among a dozen Democratic lawmakers to sign a letter last month slamming Israel’s refusal to vaccinate Palestinians in the occupied West Bank and Gaza Strip.

The letter described the occupation as “settler colonialism”.