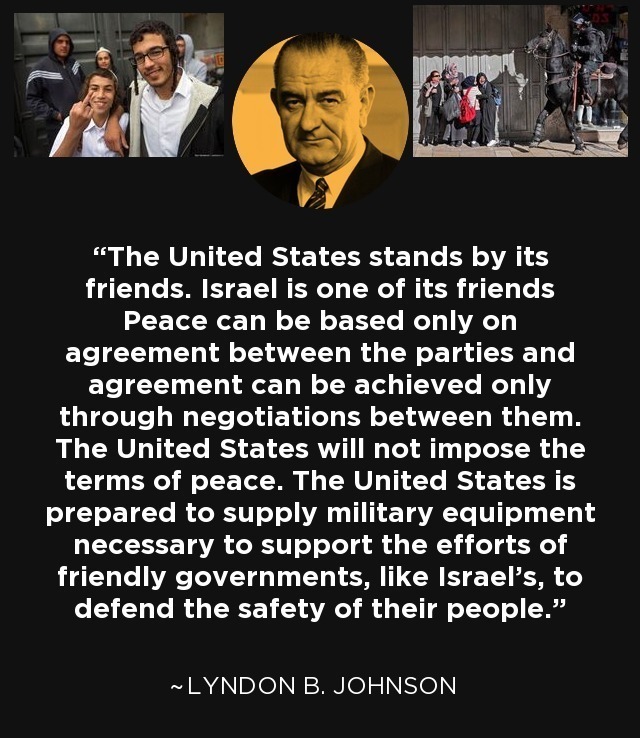 Pro-Israel lobby groups have spent “shocking” amounts of money to change the course of multiple Democratic congressional primaries over the past year alone, reports our guest Peter Beinart. The latest is in Maryland, where former Congressmember Donna Edwards is being outspent sevenfold by corporate attorney Glenn Ivey in her bid to win back her old seat in the state’s 4th Congressional District. Beinart, the editor-at-large of Jewish Currents, says the AIPAC-led PACs disguise their attack ads with local issues but in reality are designed to oust candidates who take stances in support of Palestinian rights and working people. 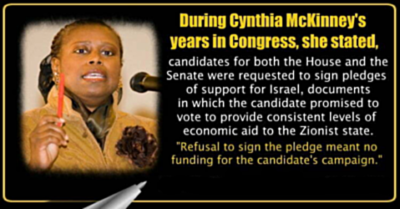